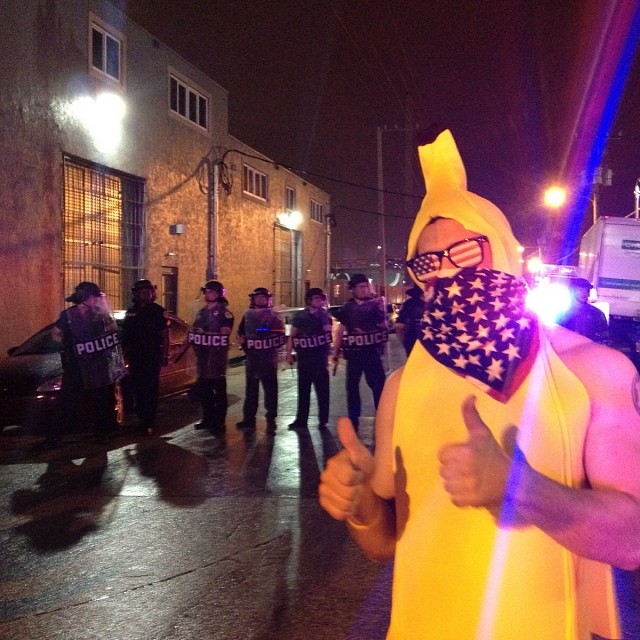 TO ALL CITIZENS OF DADA LAND

As promised, we wanted to address the cancellation of the show on Saturday night and give out some details on the refund process and the make up show that we’re planning.

So what happened? There were ongoing issues with the logistics and production of the show, hence us having to move the venue on Thursday morning to keep the show and then we had continuing issues on the night of the show. It seems the fire marshall closed down the event after a gate was broken through.

This wasn’t a promoter error and nor was the venue oversold… we were told the venue was at capacity, when it clearly wasn’t and we weren’t allowed to let anyone else in… It was cold, rainy, and most of you had been waiting out there for hours… the fence got broken… guess we were all Born To Rage!

So here’s what’s going to happen… we are going to play a make up show in the South Florida area on December 28th. The venue is still TBD as we’re working out the details (and making sure the same issues don’t happen again) but it will be on that date.

The Citizens of Dada Land Above All Else!