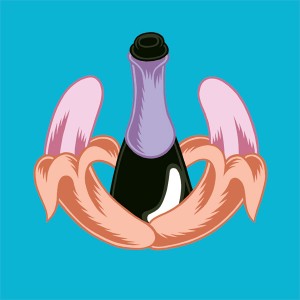 We hope “Unleash the F**king Dada” will live up to it’s name and judging from the reaction when playing it out, we think we have succeeded! The drop is like a North Korean nuclear bomb right in your living room. You won’t stand up after it! It’s also the first song from our four new EP’s. We are really honored that “Unleash the F**king Dada” is the first non-Tiësto single to be released on his brand new label, Musical Freedom.

OUT OCTOBER 26TH VIA BEATPORT

3 thoughts on “Unleash The Fucking Dada Out Oct 26”